Creating a futuristic world can be hard, especially when you don't have people to populate your cities, work areas, and streets. In the first pack of our Sci-fi Series, we focus on the Sci-fi Worker who builds, repairs, inspects ships, and partakes in work around a dock or work yard. The poses are all pose matched back to the central branch root pose in Idle_1. This way you can easily blend the entire set between each other and never pull the player or viewer out of belief with the world. Over three days in the Motion Capture Studio, we spent time trying to flesh out different positions and parts that could need repairing or inspecting on any ship. The animations themselves are very flexible and feature stepping up to do work on boxes so you can make the world seem more interactive with the NPC's climbing onto boxes to perform work and leaning into the inner workings of the ships to interact. This pack was recorded on our very own Prime 13 and 13W Cameras which send the data through to Motive:Body where we can generate actors via marker sets and perform an initial clean of the recorded data.

Once the data has been approved we pass this though to Motionbuilder to be further refined, cut into loops, pose matched, and retargeted to the game engine via our custom skeletons.

Designed for both Unity and Unreal Engine - you can choose which engine you want to use this asset with. Both are correctly edited to make use of each engine's unique coordinate system. 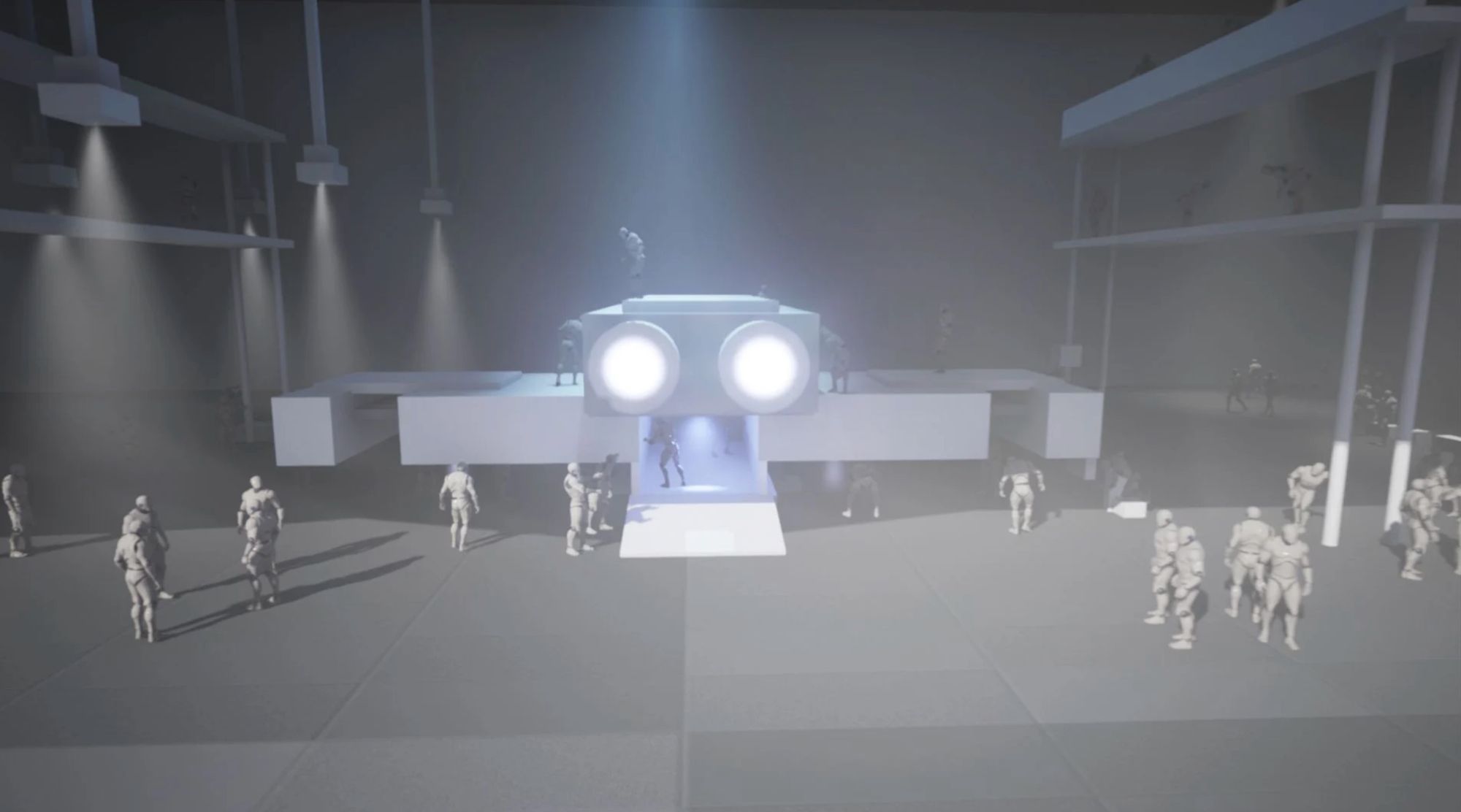 You can purchase this pack on the Unreal Marketplace:

You can now use the MotionVault for your own projects, from prototyping game ideas to creating unique cutscene previsualization ideas.

The ultimate tool for Unity has been released - Cinemachine!

This tutorial is probably the best way to quickly set up a professional, scalable camera system inside Unity as of 2022.